A journey of aromas and flavors will take place during this season at Minos Beach art with a diverse array of special guests.

In collaboration with our multiple-awarded chef Giannis Baxevanis we invite renowned chefs to get inspired by Cretan cuisine and create together unique culinary experiences for oue guests.

On our opening evening on June 26th, Yiannis Baxevanis and Jerome Serres, awarded 4 times with a Michelin star will prepare a curated selection of Mediterranean meze dishes at Adeste Kafenion.

Contact us to find out more about our upcoming Culinary events.

Manolis Papoutsakis was born and raised in Kissamos, Chania. In the army he received his basic training as a cook and from then on he realized and decided that cooking would become his profession, and philosophy his hobby. He was in Thessaloniki for his doctoral dissertation in Plato, but at the same time, he continued to build his culinary career. As a cook he grew up  in the kitchen of the Cretan restaurant “Myrsini” and after passing through the kitchens of other restaurants, in 2017 he decided to open his own Cretan restaurant, “Charoupi”, of which he is also the chef.

The restaurant has already been distinguished and awarded many times (Athinorama, Golden Hats, FNL) while it has given a new dynamic of renewal to the traditional Cretan cuisine. At the same time he is the chef and co-owner of the modern tavern Ten Tables in Thessaloniki. He is a regular member of the Chefs Club of Crete, a professor in a culinary school, writer and a judge in several national cooking TV competiotions. He recently returned from Sweden, where he apprenticed for 3 months at the renowned Frantzen restaurant (3 * Michelin, no 21 in the world rankings).

Dimitris Dimitriadis is one of most renowned Top Chefs in Greece. Born and raised in Larissa, he trained to become a Chef at the Hotel Management & Culinary School of Rhodos. After his traineeships, Dimitris worked as Head Chef in a various of star honored restaurants and hotels in Greece and abroad. The chef is responsible for the Bar-Restaurant Artisanal since 2015. His career choice was heavily influenced by his grandparents and their farm and from a young age he knew he wanted to become a chef. 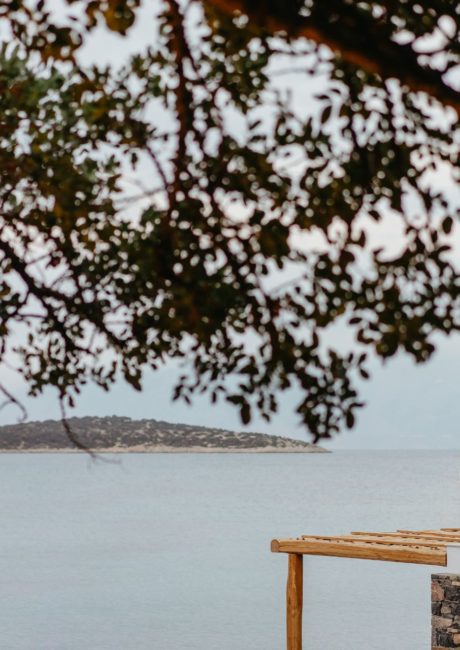 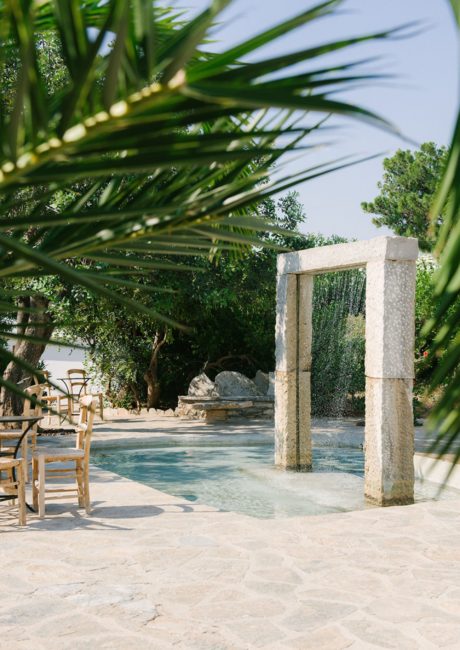