Aligning with Your Karma with Alan, Sarah, and Katrina Exploring the Guru Devata Mantra.

A deity is a portal of energy that opens us up to different aspects of our consciousness. The power of the guru devata mantra is that it incorporates many of the important Tantric deities and influences how they affect us in our daily living. When we connect to the vibration of these deities, it shifts us in all areas of our living. You return from this retreat nourished by community, nutritious food, and transformative teachings that you can use to enhance your life.

South African Tantric and Kriya Yoga Master Alan Finger was recognized as one of the top 100 influential yoga teachers by Sonima in 2016. He began studying yoga at the age of 16 with his father Mani Finger and renowned swamis of the past century. Alan and Mani created ISHTA Yoga. ISHTA is an acronym for The Integrated Science of Hatha, Tantra, and Ayurveda, and also translates to “That which resonates with the individual spirit” in Sanskrit. Before creating a home for ISHTA, Alan co-founded Yoga Zone, Be Yoga and Yoga Works. Alan has co-authored several books including Introduction to Yoga with Al Bingham and Chakra Yoga and Breathing Space with Katrina Repka.

Sarah Platt-Finger is the co-founder of ISHTA Yoga, LLC and the private yoga teacher of Deepak Chopra. She shares the elevating tools of ISHTA to the global yoga community both online and in person through trainings, workshops, and retreats. Sarah believes that the practice of yoga is a microcosm for the life we lead off the mat, and that a deeper awareness of our physical, mental, and emotional habits can both transform and empower us to connect to our most authentic self.

Yogiraj Katrina Repka has been studying yoga since 1990 and teaching since 2001. Her early training in her hometown of Calgary, Canada, was in the Ashtanga style, but she moved to New York in 2001 and became immersed in the study of ISHTA Yoga under the guidance of Alan Finger. Katrina teaches ISHTA workshops and retreats all over the world, but is based in London, UK, where she leads teacher trainings, classes, and workshops. 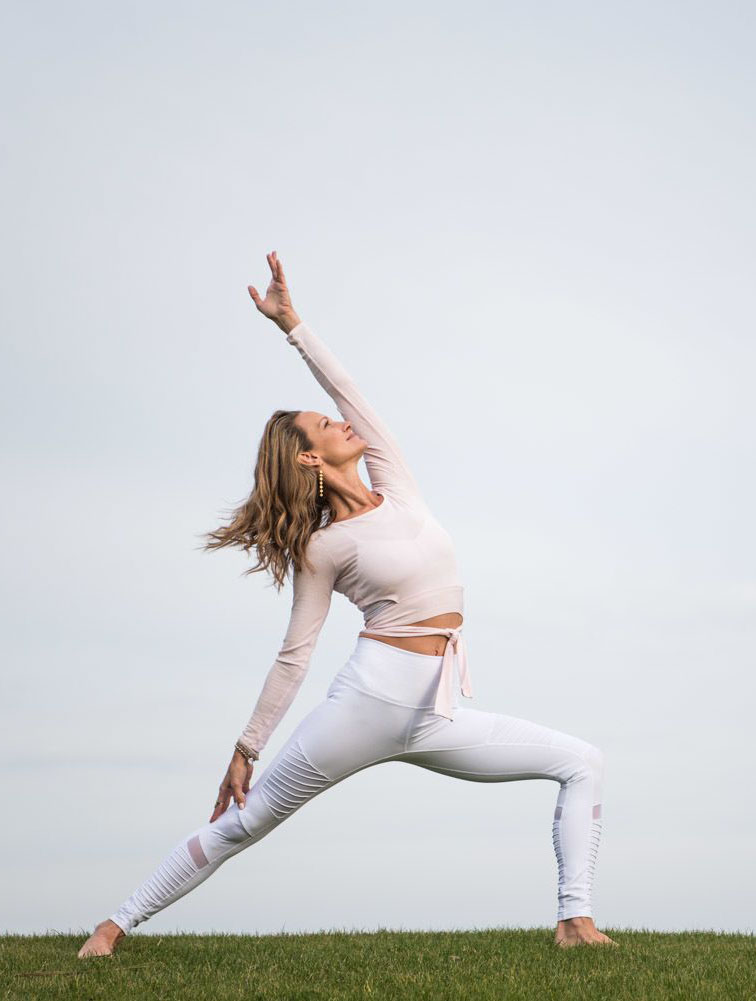