We are going to explore women’s position in society.How and why does Ariadne become the Northern light? Throughout interactive lectures, we will discuss what Minoa is & what it’s not.

Natalie Haynes, author of Pandora’s Jar: Women in the Greek Myth, will have the chance to read and discuss with us her book about women in Greek myths and their remarkable role at the heart of these ancient tales. Ioanna Kalypso Glypti will showcase these facts & stories through our visits to the extraordinary Knossos Palace, the Heraklion Museum and other archeological sites. We will enjoy and realize how extraordinary Crete can become. All senses will be enhanced during our everyday food experiences.We will cook and learn from local women and experience how cooking is an art handed down centuries amongst women.

Natalie Haynes is a writer and broadcaster and – according to the Washington Post – a rock star mythologist. Her first novel, The Amber Fury, was published to great acclaim on both sides of the Atlantic, as was The Ancient Guide to Modern Life, her previous book. Her second novel, The Children of Jocasta, was published in 2017. Her retelling of the Trojan War, A Thousand Ships, was published in 2019. It was shortlisted for the Women’s Prize for Fiction in 2020. It has been translated into multiple languages. Her most recent non-fiction book, Pandora’s Jar: Women in the Greek Myth was published in Oct 2020, and Margaret Atwood liked it.

Doniert Evely is now the Previous Curator of the British School of Archaeology of Knossos. He is a member of BSA The Greek and American School of Archaeology and freelances in excavating jobs. As the President of Minoan Steps, Doniert Evely writes about his experiences about Crete, the Minoan civilisation and the new cultural organization Minoan Steps.

Ioanna Kalypso Glypti is an affiliate of Doniert Everly: “My introduction to Greece, as an Alexandrian Greek, took place when I was a child, but one of many tongues and continents. The Greek islands were my summers, bathed by the phosphorescent blazing light on a white wall, the austere rocks, the dramatic mountains and the incandescence of the blue sky pouring into the sea. Under that light and the songs of Leonard Cohen, nostalgia took hold of me, as like the ship of Ulysses Nostos I began to learn how to word my emotions in this ancient tongue. This was a voyage into the light as I managed to escape my personal darkness and the various Labyrinths of my subconscious mind. In fact, I was finding a way to freedom through words.” 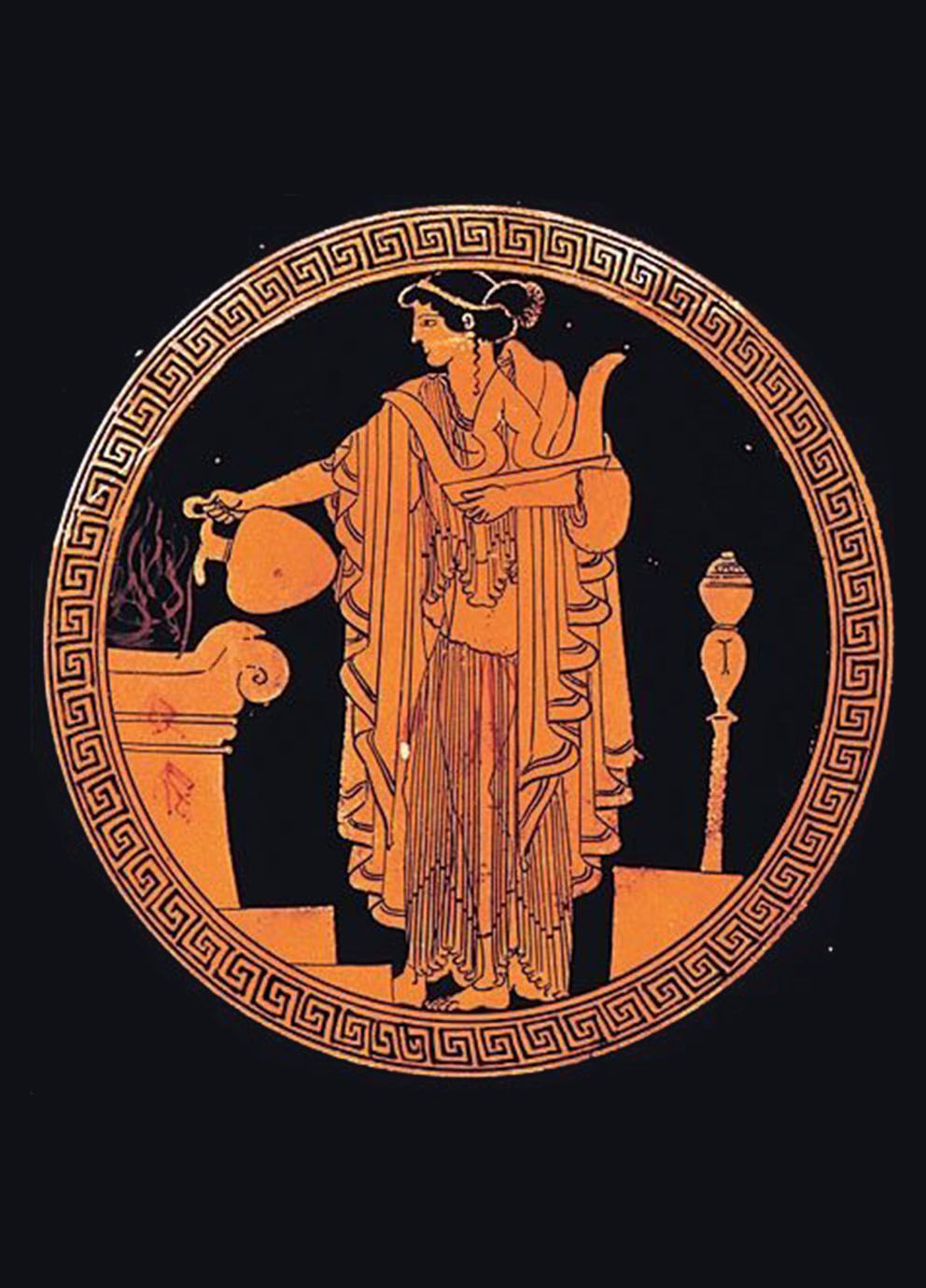